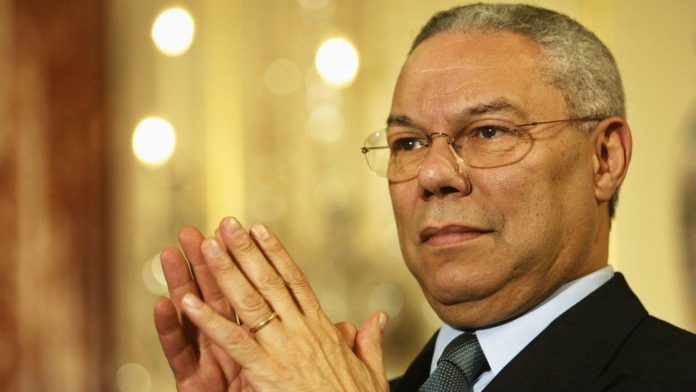 “He was fully vaccinated. We want to thank the medical staff at Walter Reed National Medical Center for their caring treatment. We have lost a remarkable and loving husband, father, grandfather and a great American,” the post added.

In 1989, he was promoted to the rank of General, and was appointed by then President George HW Bush to the position of Chairman of the Joint Chiefs of Staff.After his retirement in 1993, he founded America’s Promise, an organisation that helps at-risk children. He was nominated for Secretary of State by then President George W. Bush on December 16, 2000.